The “no holds barred” approach to conducting research and analysis means that SRG’s first and foremost objective is to offer differentiated research products and services. Instead of just capturing market data or analyzing past events, SRG focuses on where the industry will be tomorrow and the technologies and service offerings that will shape its future and not those that defined its past. 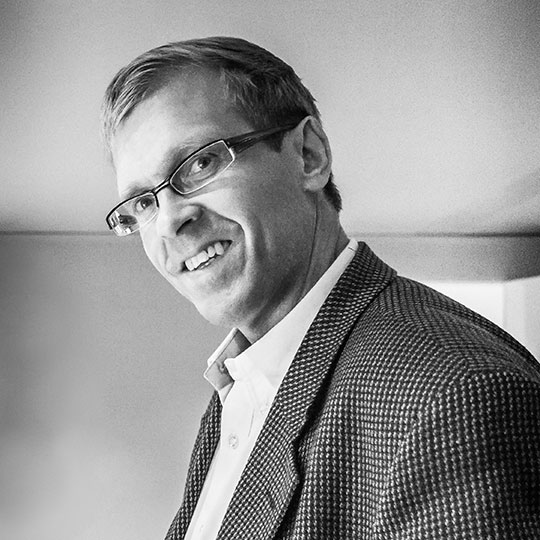 Michael Thelander is the CEO and Founder of Signals Research Group (SRG), a US-based research consultancy that offers thought-leading field research and consulting services on the wireless telecommunications industry.

Its flagship research product is a research product entitled “Signals Ahead,” which has attracted a strong following across the entire wireless ecosystem with corporate subscribers on five continents. The consultancy also published the first independent study of next-generation wireless economics, which many industry followers consider to be the preeminent study of its kind.

In his current endeavor, Mr. Thelander is the lead analyst for Signals Ahead and he guides a team of industry experts that provide consulting services for the wireless industry, including some of the largest mobile operators, the top equipment OEMs, trade associations, and financial institutions.

Prior to founding SRG, Mr. Thelander was an analyst with Deutsche Bank Equity Research where he followed the wireless industry. Prior to joining Deutsche Bank, Mr. Thelander was a consultant with KPMG (now known as BearingPoint) and a communications officer with the United States Army. Mr. Thelander has also published numerous articles for leading trade publications and engineering journals throughout his career.

He has been an invited speaker at industry conferences around the world, including Mobile World Congress, CTIA, the global series of Informa LTE summits, and 4G World. He is also frequently quoted by major news sources and industry newsletters, including The Economist, The Wall Street Journal, Business Week, The New York Times, Financial Times, Reuters, Bloomberg News, Fierce Wireless, RCR Wireless and Wireless Week. 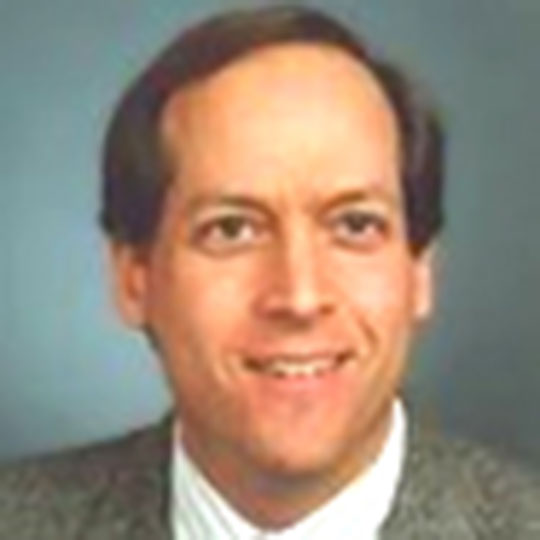 Mark Schulz is Vice President of Wireless Technologies for Signals Research Group, LLC. In that capacity he is responsible for the detailed analysis, evaluation and modeling of advanced wireless technologies.

Prior to joining SRG, Mr. Schulz was an independent consultant in the wireless communications industry. As a consultant, he provided technical due diligence to the Venture Capital community and independent research for the evaluation of new and innovative technologies. 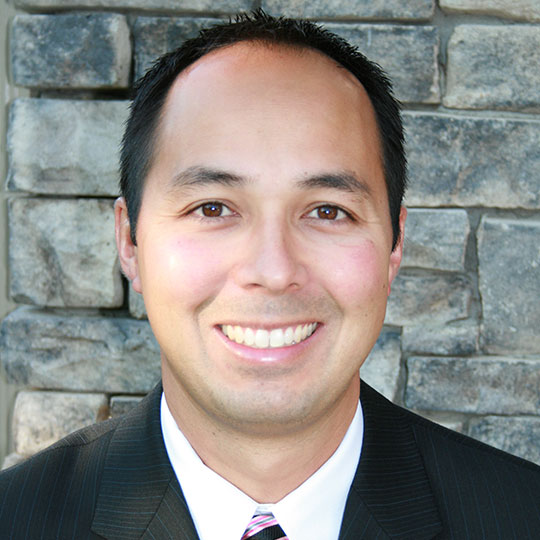 Emil Olbrich is currently VP of Networks with Signals Research Group. Prior to this he was head of LTE research, development, test and evaluation for the Public Safety Communications Research Program where he deployed the first and most diverse Public Safety 700 MHz LTE test lab in the world with over 70 participating vendors and commercial carriers. He was responsible for the specifying, deploying and maintaining the entire ecosystem of LTE which included devices, air interface, transport, radio access network, evolved packet core, IP networking, IMS core and application servers. He also led the team efforts, which include standards work, test case development and test case execution.

Mr. Olbrich has over 20 years of experience in the field of wireless telecommunications. He has worked primarily in R&D at some of the largest telecommunication companies in the world – such as Motorola, Qualcomm and Ericsson. His scope of work includes deploying and operating LTE infrastructure (RAN, EPC and IMS) from numerous Tier 1 vendors; testing new LTE mobile devices from multiple suppliers; testing, deploying and operating some of the first commercial CDMA networks; serving as Lead Project engineer for the 2002 Salt Lake City Winter Olympics and as the Project Manager for the China Ministry of Information Industry 3G testing in China; and supporting the early development of HDR (EV-DO and EV-DO Rev A).

He has been a speaker at events such as the GSMA Mobile World Congress, LTE North America, 4G World, International Wireless Communications Expo and LTE World Summit. Mr. Olbrich has a B.S. degree in Electrical Engineering Technology from Southern Illinois University.