Chips and Salsa XVIII: The Cat 4 is Out of the Bag 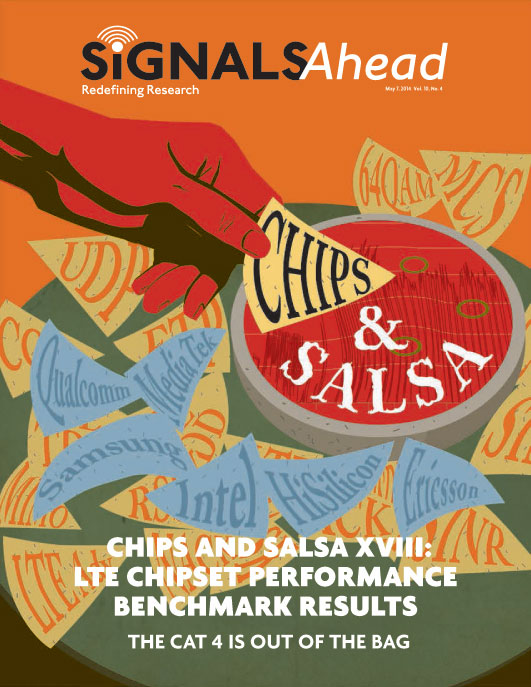 Chips and Salsa XVIII: The Cat 4 is Out of the Bag

In our tenth benchmark study that we have done with Spirent Communications, we provide results from LTE FDD Category 4 chipset testing.  Participating chipset manufacturers include Ericsson, HiSilicon Intel, MediaTek, Qualcomm and Samsung.