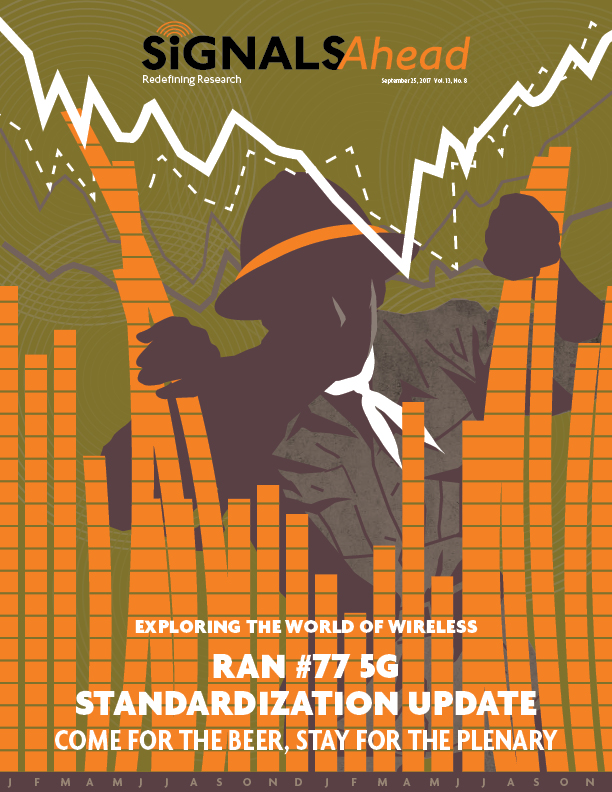 Come for the Beer, Stay for the Plenary

We recently attended the RAN #77 Plenary, held in Sapporo, Japan. In addition to following the events proceedings we took the time to do some VoLTE testing, given that two US operators have announced VoLTE roaming agreements with two operators in Japan.

Continued Rush to Standardization.  Come heck or high water, 3GPP intends to complete the NSA option of Release 15 by December. This decision means further delays to critical study items, which will likely impact Release 16 functionality. Further, some nice-to-have functionality for Release 15 is deprioritized for the time being, although it could still be completed by June 2018. We discuss the deprioritized functionality, which will definitely impact the December Release and discuss other critical 3GPP decisions which impact 5G and LTE standardization activities.

Its a Small Cell World.  Next up is part two of our two-part series of small cell benchmark studies – this time from the great state of Indiana.