The B Side of LTE 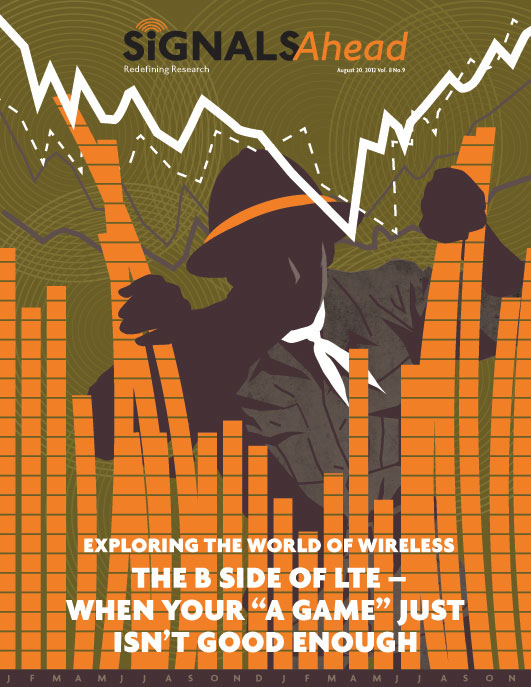 The B Side of LTE

When Your "A Game" Just Isn't Good Enough

In June the 3GPP RAN Working Group held a workshop to discuss the future of LTE, starting with Release 12 and beyond. For the moment, all of the proposed features are still under consideration with our expectation that some of the initial decisions regarding the contents of Release 12 made at the forthcoming 3GPP RAN meeting in September. Nonetheless, it is still possible to take a peek at some of the proposed features, which we can separate into several distinct buckets.

Of all of these proposed features, there seems to be the most interest in small cells. Further, the widespread support for Dynamic TDD (as part of a small cell strategy) suggests that LTE-TDD isn’t just for breakfast any more.