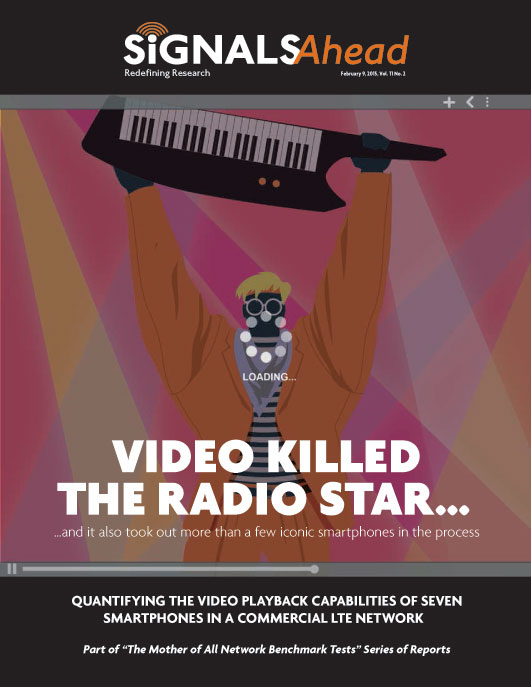 Leveraging test equipment from Spirent and Accuver, SRG conducted a benchmark study of seven smartphones in a commercial LTE network.  The test results reveal dramatic performance differences in the video player capabilities of the smartphones that we tested.

WE DISCUSS THE FOLLOWING: