Behind the VoLTE Curtain, Part One 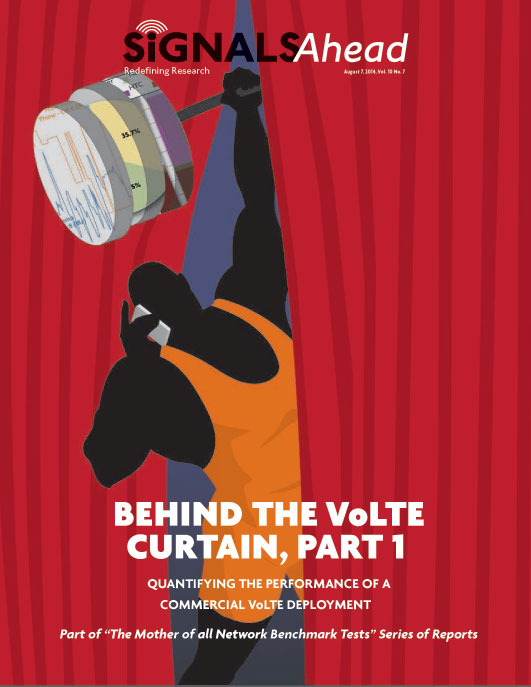 Behind the VoLTE Curtain, Part One

We conducted a network benchmark study of AT&T’s VoLTE service in Minneapolis-St. Paul in collaboration with Spirent Communications who provided us with its test equipment and engineering support. In a forthcoming report due out later this fall, we will leverage data observations that we made in this study and apply them to a lab-based study where we can conduct additional testing in a very controlled environment.
KEY OBSERVATIONS INCLUDE THE FOLLOWING: