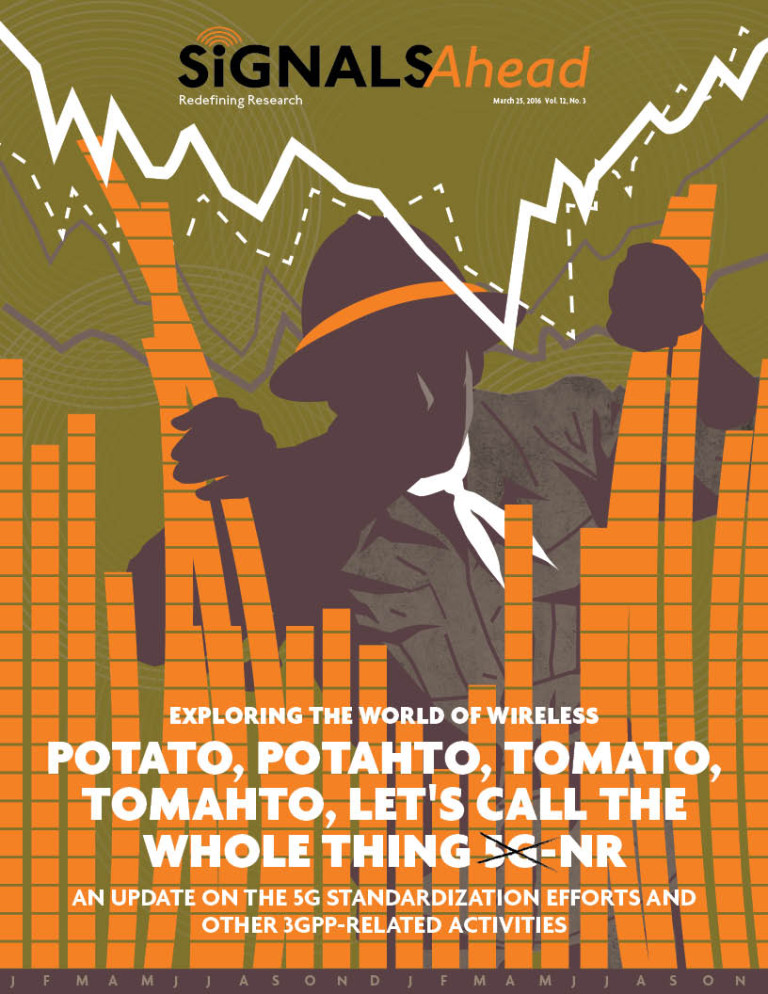 Earlier this month we attended the RAN#71 Plenary, held in Gothenburg, Sweden. As part of our series of reports on the 5G standardization process, we provide an update on the recent activities pertaining to both the new air interface as well as the more “mundane” activities that relate to LTE-Advanced Pro.

Release 13 – time to pop the cork. Release 13 reached ASN.1 frozen status, meaning that it is as good as done. There was one exception – NB-IoT, which 3GPP will finish by the completion of the June Plenary. The debate regarding UE features was resolved, although some NB-IoT functionality could get pushed into Release 14. We discuss.

The Schedule. The 3GPP RAN schedule for completing the air interface is aggressive, but doable. The upcoming RAN WG#1 meeting will set the tone with the initial presentations and ongoing channel modeling activities. The latter will be used to help select the best solution so the decisions made will not be inconsequential.

Tracking the Changes. There is still a long ways to go in the standardization process. However, by actively tracking the changes to the technical requirements and deployment scenarios, as well as by understanding why certain changes are made, it is possible to figure out where the new air interface is heading and why. It is already clear what some of the more contentious issues are.

LTE – unlicensed and unpaired. The stage is set for the upcoming debate on whether or not the new air interface (and LTE) should operate in unlicensed spectrum and without the use of an anchor carrier in licensed spectrum. It will be an uphill battle but we’ll know more after a trip to Busan, South Korea in June.