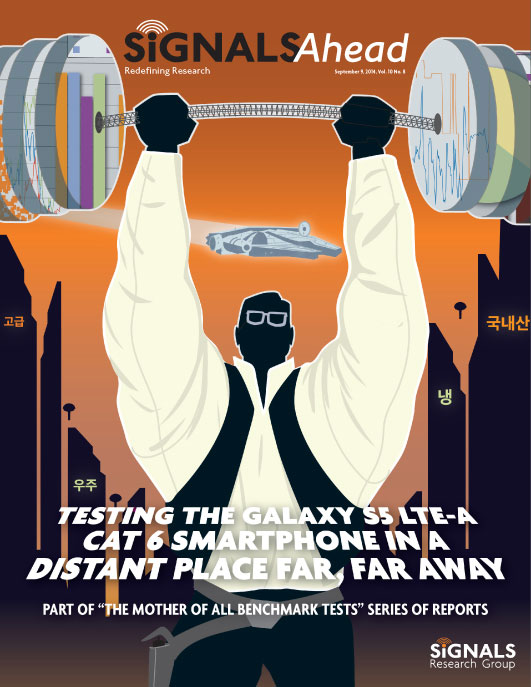 We conducted a network benchmark study of SK Telecom’s LTE-A 225 Mbps network in Seoul, South Korea in early August. For this study we leveraged the Accuver XCAL-Solo and XCAL-Mobile to collect chipset diagnostic information in order to analyze network performance.
KEY OBSERVATIONS INCLUDE THE FOLLOWING: